We support CIMMO members with

A team of people who care!

CIM was launched to promote and develop the practice of marketing in Canada by encouraging the adoption of professional standards and qualifications by practitioners, and to become the leading recognized body for professional marketers in Canada.

In 1984, CIM’s by-laws, based on those of the UK Institute, were approved. James (Jim) Jarrett, MCInst.M., FCInst.M was confirmed as the Institute’s National Chairman.

To develop the membership, Jim and the CIM Board decided to establish independent Provincial Institutes in the same manner as many other existing Professional Institutes. The first one to be formed was in Ontario, as the majority of Canadian marketers and Canadian corporate head offices were located there.

In 1987, Jim approached Christine Hart, an MNA in the Ontario Provincial Legislature, to enact legislation to form CIMMO. Even though getting a private bill introduced was a very difficult undertaking, Jim was successful. In 1988, Ontario’s Bill Pr5 was introduced under the title:

“An Act respecting “The Chartered Institute of Marketing Management of Ontario”.

On 24th May 1988, CIMMO received Royal Assent from her Majesty, Queen Elizabeth II.

In 1990, Jim appointed Nigel Goodall, then President and CEO of Diageo Canada, as the first Chair of CIMMO. Nigel, in turn, appointed a Board of Directors of eight professional marketers who were originally members of CIM.

CIMMO developed a Vision “To be the recognized leading voice of marketing professionals of Ontario by 1996”.

The Mission was “To provide a forum for continually upgrading the knowledge and professional standards of our members”.

One key objective was to build on the existing base of members, with an objective of 5000 members by 1996. Several keynote address speaker meetings and Board meetings were held to this end. A combination of the severe recession in Canada, limited funds, and failure to attract new members led to CIMMO becoming dormant in 1993.

Nigel and fellow Director Ian Anderson realized that for CIMMO to be successful, it needed to attract younger entry-level professional marketers, and not members who were already established and had less or no need for accreditation.

In 2015, Nigel and Ian saw the opportunity for a new approach through Canada’s fastest growing business school at Humber College. They contacted Dr. Youssef Youssef, the program coordinator of the marketing degree at Humber, with a view to re-launch CIMMO as an independent entity.

An historic meeting occurred on July 17 between Nigel and Ian, and Humber’s Dr. Paul Griffin and Dr. Youssef Youssef. This led to an agreement to proceed to develop a mutually-agreed Action Plan to relaunch CIMMO. Subsequently, Paul was elected Chair, and Youssef, President and Vice-Chair of CIMMO, at the AGM, May 19, 2016. 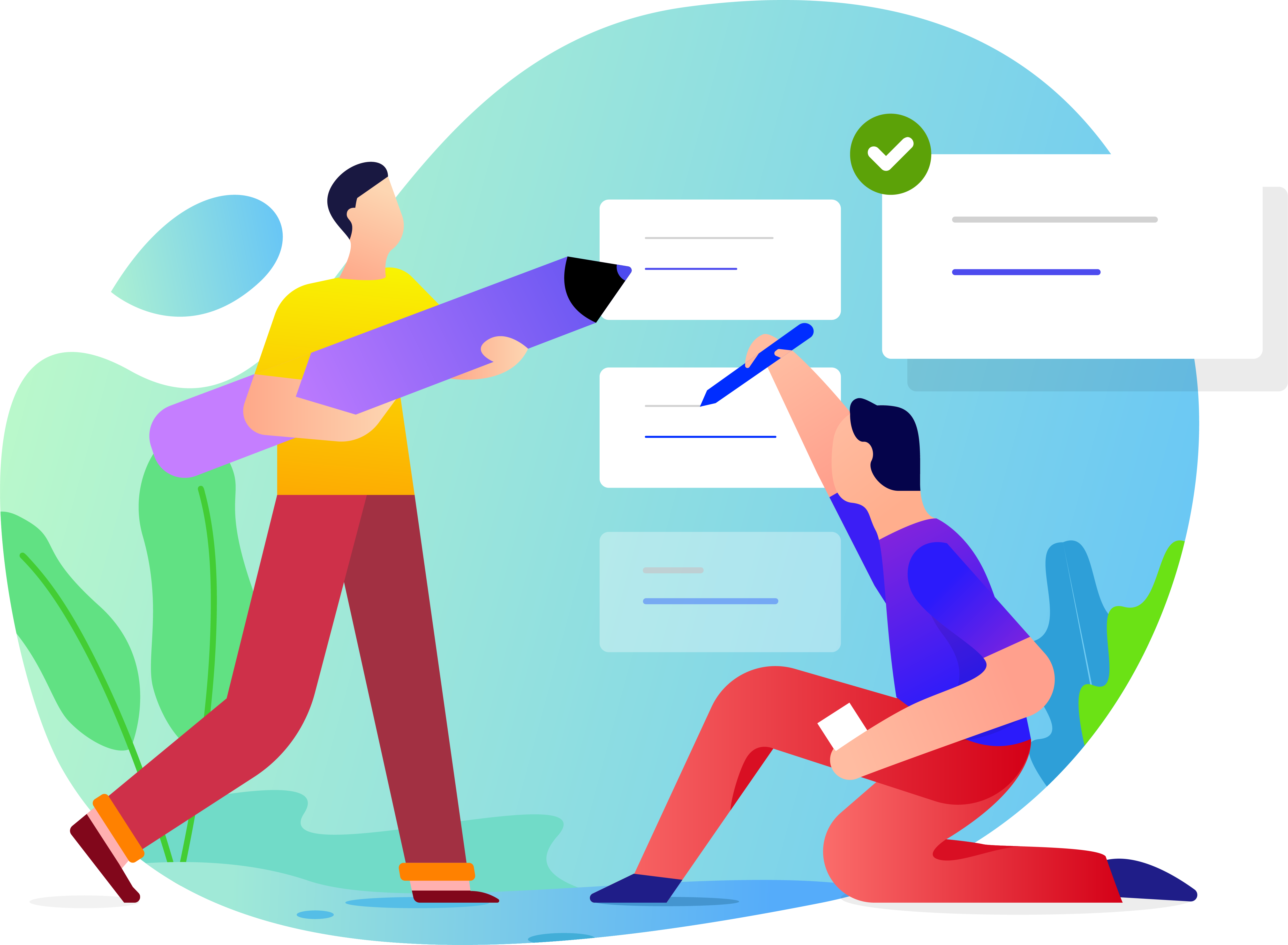 The Constitution establishes our Board of Directors, who are responsible for the overall governance of CIMMO and its affairs. The Board is accountable to CIMMO members for the operation of CIMMO and for the achievement of the established goals, mission and vision.
Learn More 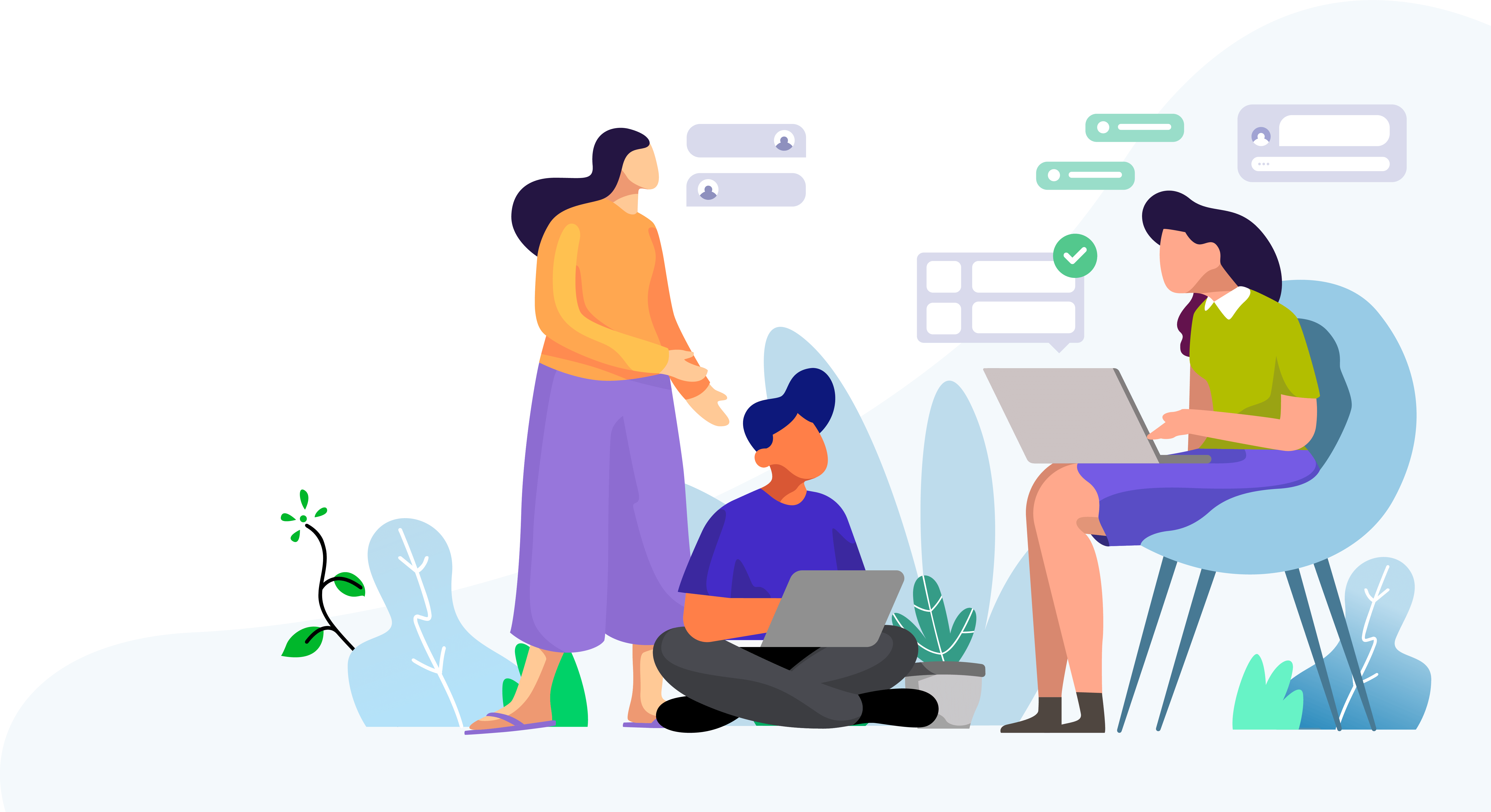 CIMMO has a passionate team that works tirelessly to satisfy our members and to deliver on the institutional goals, mission, vision and strategy approved by the Board of Directors.
Learn More 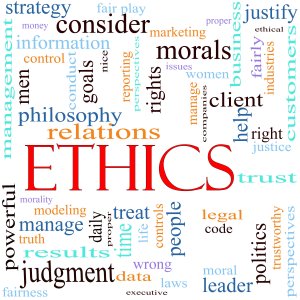 CIMMO and its members strongly believe that ethics in marketing is less of a marketing strategy and more of a philosophy that is fundamental to all marketing initiatives of the organizations. At CIMMO, we seek to promote integrity, honesty, fairness, and social responsibility. CIMMO members created a code of ethics for assessing marketing strategies.